Although it is located in the lands between Antalya and Fethiye, where the Lycian Civilization was inhabited approximately 3000 years ago and where countless cities were established, there are no city residences or settlements in Kalkan and its vicinity.Therefore, 200 years before Kalkan is believed to have been founded by

merchants from Meis Island. While it was an ancient Greek fishing village called Kalamaki (Beautiful Bay) until the 1920s, it was discovered by British and bohemian tourists in the early 1980s. This town, which serves as an important harbor, creates an incredible natural wonder with its magnificent bays between the Taurus Mountains that run perpendicular to the sea. With its whitewashed stone houses, traces of Ottoman-Greek architecture, narrow streets descending to the harbor, the turquoise sea, the bazaar where all kinds of souvenirs are sold, the charming yacht marina, and above all, with its friendly and hospitable people it is the perfect choice for your holiday. 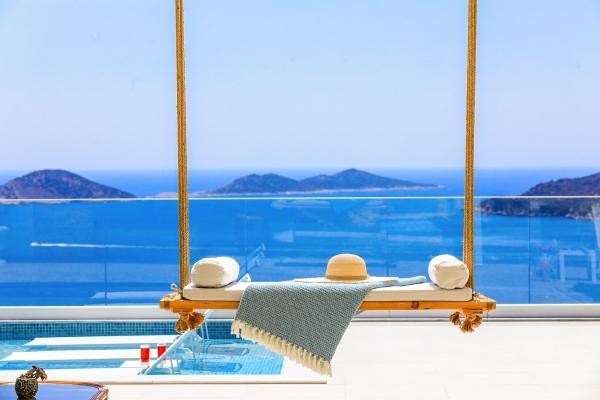 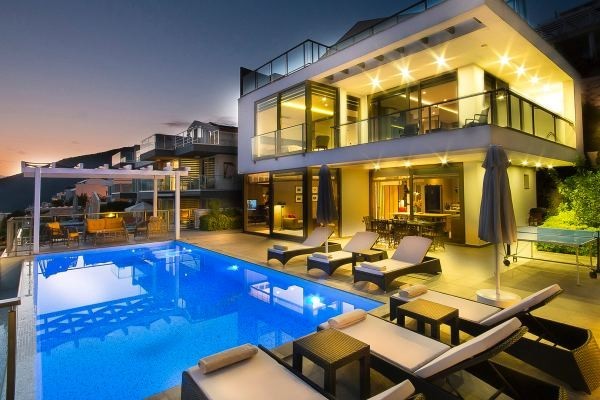 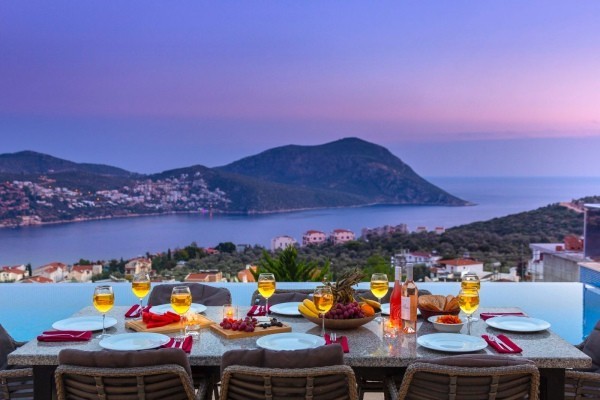 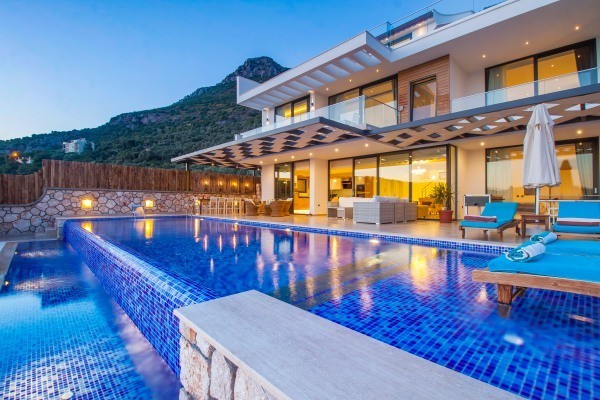 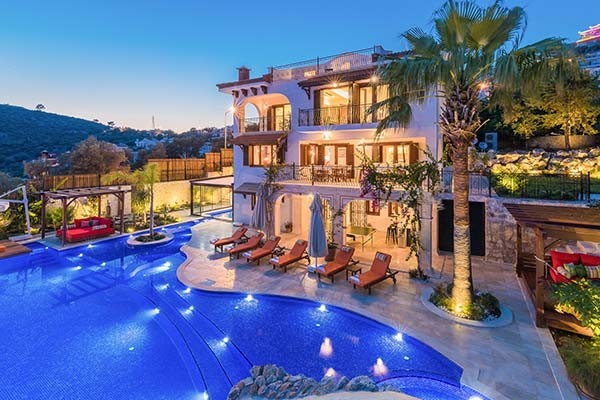 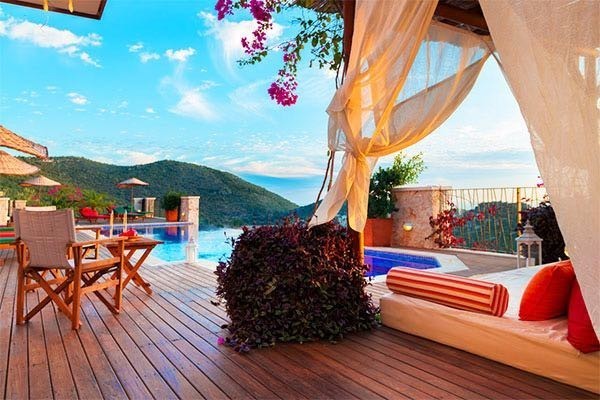 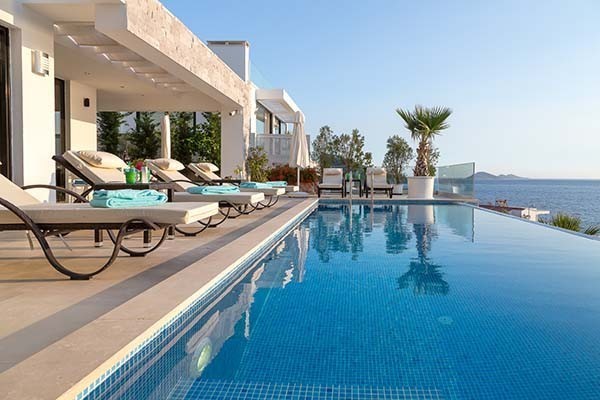 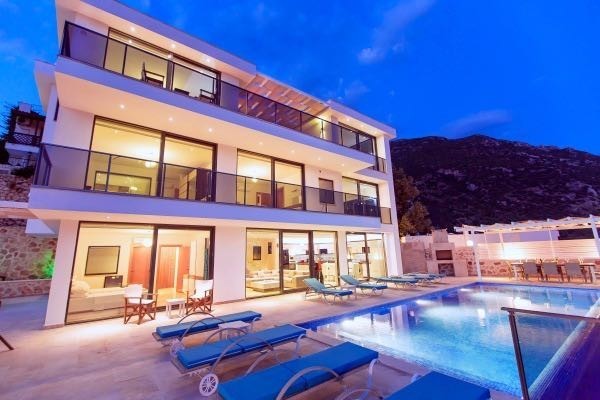 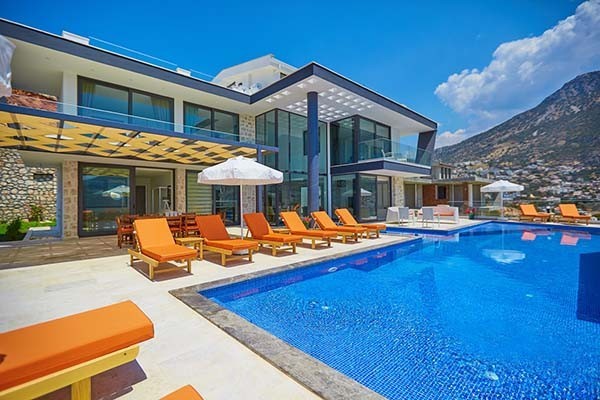 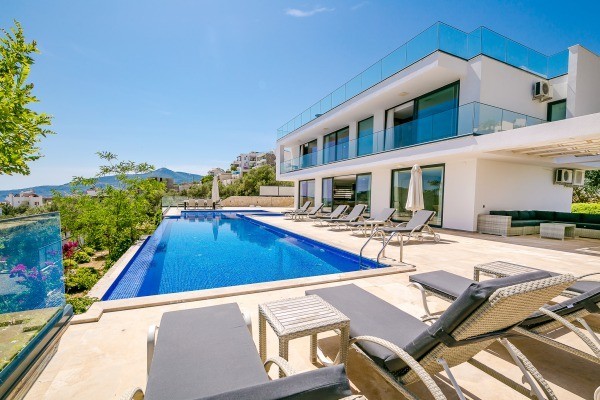 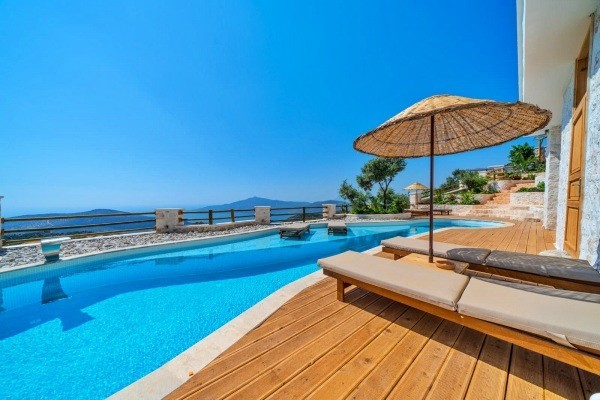 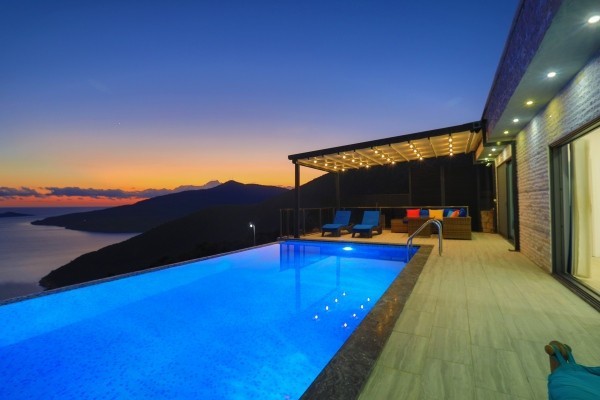 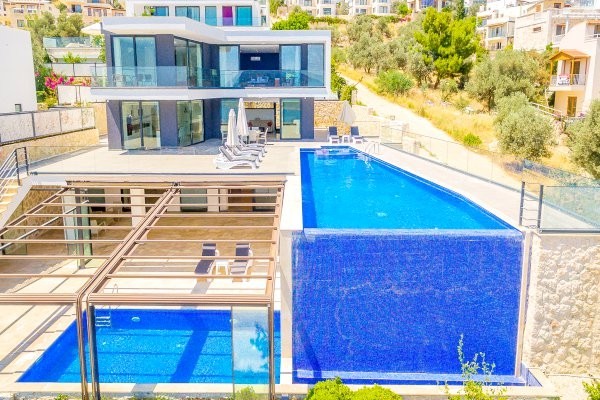 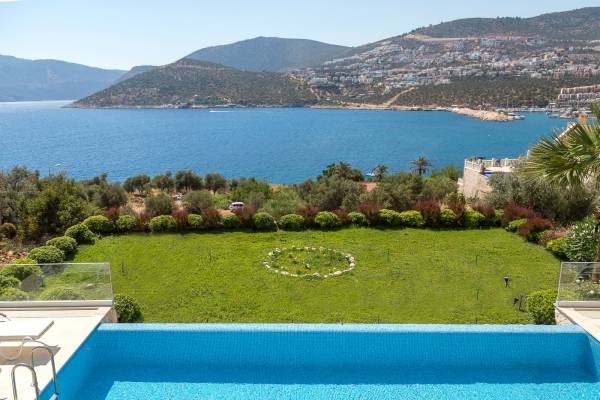 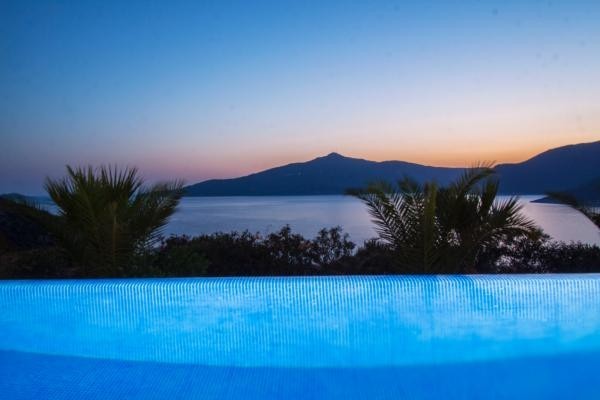 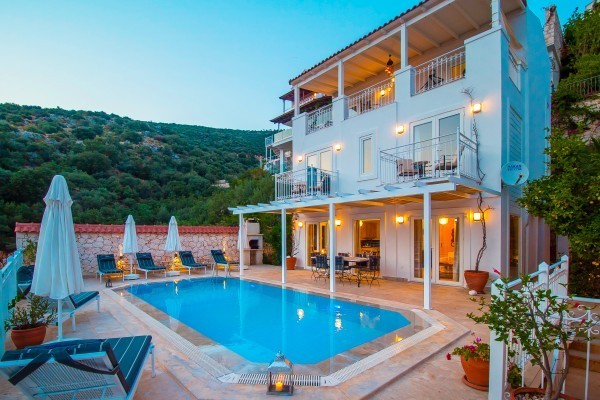 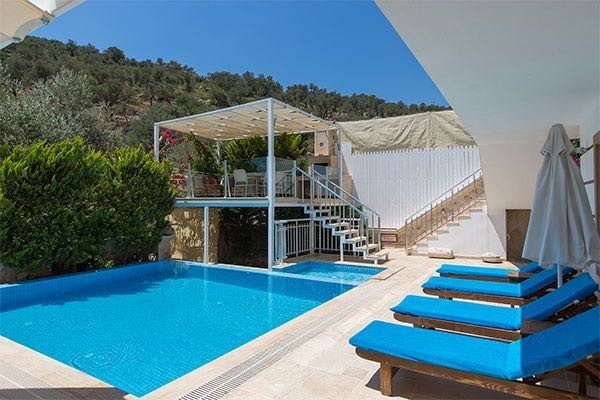 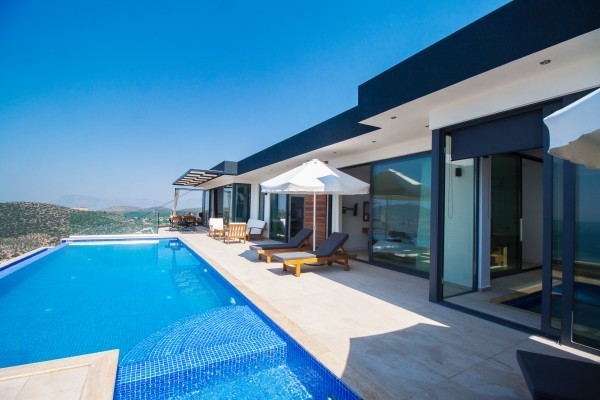